General Classification: In cycling, the rider who leads the team and goes for the overall win is called the GC rider. This person, the leader of the race, is often denoted by wearing a yellow jersey. 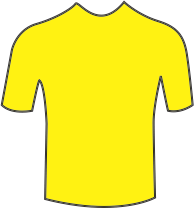 The team sprinter is the one who goes for the green jersey and stage wins. He is often a protected rider until the last few km where he goes for glory. 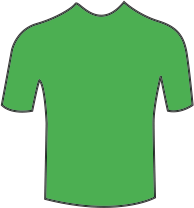 The best climber in a race is often denoted by a polka dot jersey. As the name suggests, this is the cyclist who climbs the hills fastest. After the yellow and green jerseys, this is the most sought after jersey. 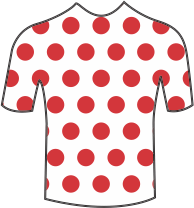 The Domestique is the worker in the team, they protect the above-mentioned riders, fetch water bottles, sit in the wind, chase down break-aways etc. 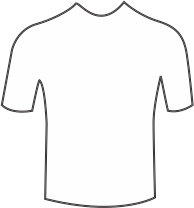